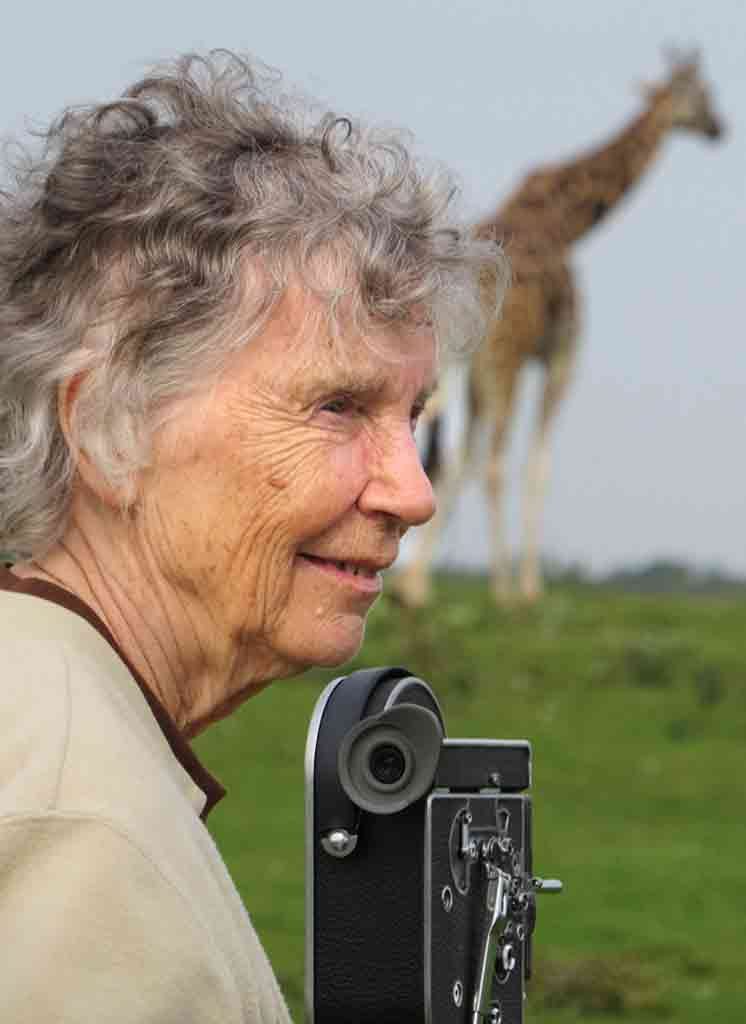 We're sorry, but all tickets sales have ended because the event is expired.
Movie Leave a comment

Written, directed, produced by award-winning director Alison Reid. In 1956, four years before Jane Goodall ventured into the world of chimpanzees and seven years before Dian Fossey left to work with mountain gorillas, 23-year-old biologist Anne Innis Dagg made an unprecedented solo journey to South Africa to study giraffes in the wild. In this film, Anne (now 85) retraces her steps, and with letters and stunning, original 16mm film footage, offers an intimate window into her life as a young woman, juxtaposed with a first hand look at the reality that giraffes are facing today, their triumphs as well as their setbacks. 2019. 1h23m.