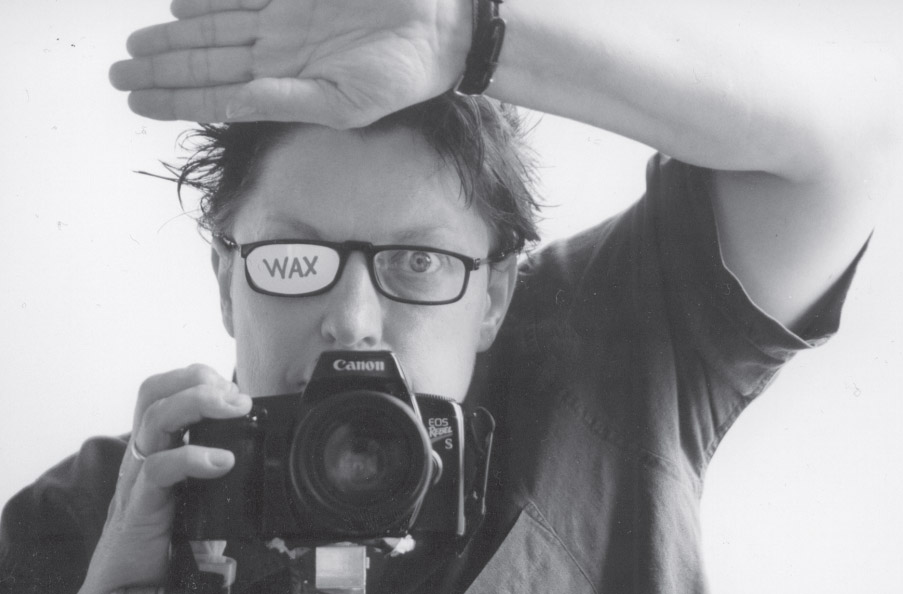 This Saturday night (March 6th) at TSL we are featuring an opportunity for Women to gather eat supper at 6pm at TSL and watch the new documentary called HERETICS.

HERETICS is based on the feminist collective HERESIES.
This was a great time for women artists to realize their potential in the art world and to appear on the world stage.

The feminist movement was raw —- this screening shows some of the energy and the women of that time (early 1977–1993) **(below is a list of titles of publications).

We encourage mothers to bring their daughters.
Some of the people in the film are planning to be at the screening
Thanks.
Ps if you can’t make this screening the movie plays Thursday, Friday at 7:30pm on March 4, & 5 and last screening for the special supper and talk is Saturday March 6

About HERETICS:
About the film: Directed by world-renowned video artist Joan Braderman, THE HERETICS chronicles the twenty-year span of feminist art magazine HERESIES. Filmed across the globe, THE HERETICS features interviews and artwork of the artists who grew Heresies into a feminist forum for revolution. Such luminaries as Alice Walker, Adrienne Rich, and Barbara Kruger got their starts in the magazine that spawned ground-breaking photography, poetry, art and ideas.

About the director: Joan Braderman is an award-winning video artist and filmmaker whose work is in such permanent collections as MoMA and the Georges Pompidou Center in Paris. Her films and videos have been shown in film festivals around the world including: the Whitney Biennial, the Edinburgh Film Festival, VIDEO VISIONS in the New York Film Festival at Lincoln Center, and the British Film Theater in London. Braderman took an extended leave from teaching at Hampshire College, in Amherst, Mass. as Professor of Film and Video — to make this film.

About HERESIES: here is the entire collection on line:
http://helios.hampshire.edu/nomorenicegirls/heretics/

HERESIES: A Feminist Publication on Art and Politics (complete set)