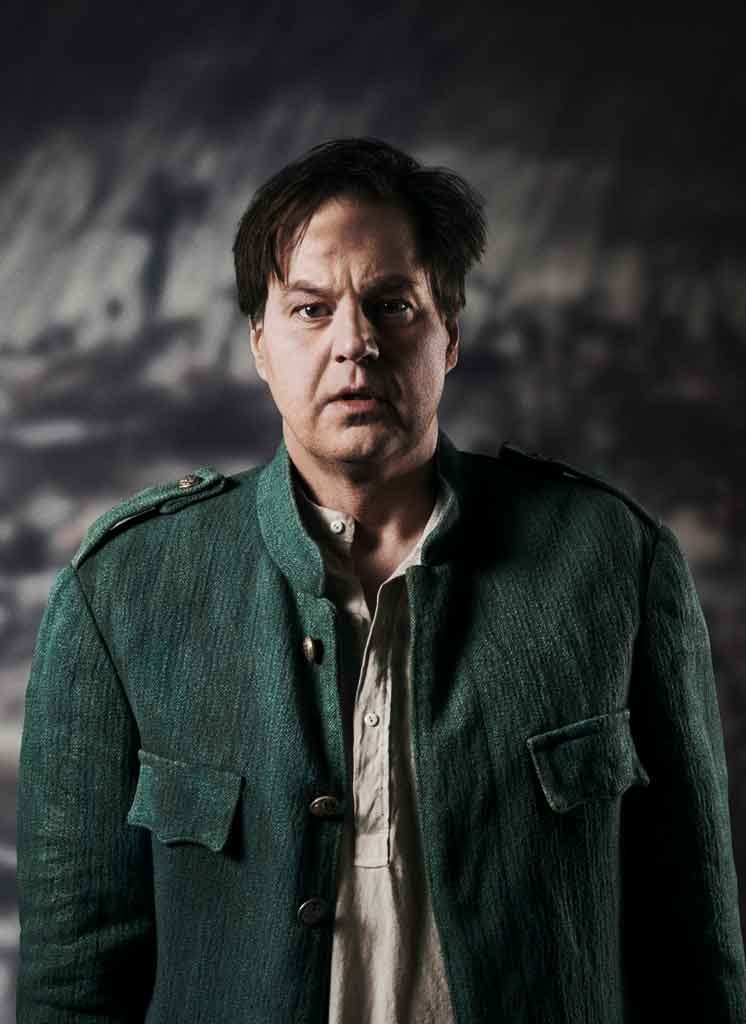 Yannick Nézet-Séguin conducts William Kentridge’s new production of Alban Berg’s expressionistic masterpiece Wozzeck, regarded for its intense emotional power and brilliant score as one of the most significant operas of the 20th century. Composed during and in the aftermath of World War I, Berg’s dark exploration of a soldier besieged by the evils of society is staged by Kentridge in a ramshackle warren of stairs, ramps, discarded furniture, and debris. His own theatrically animated charcoal drawings, along with other projected drawings, maps, and film clips, evoke a nightmarish world of crashed planes, searchlights, ghostly gas masks, and battlefields. Peter Mattei makes his role debut as Wozzeck opposite Elza van den Heever as Marie, the mother of his child. Singing the roles of Wozzeck’s tormentors are Christopher Ventris as the Drum-Major, Gerhard Siegel as the Captain, and Christian Van Horn as the Doctor. Andrew Staples makes his Met debut as Andres. Kentridge, who previously directed Berg’s Lulu and Shostakovich’s The Nose at the Met, unveiled the new production at the 2017 Salzburg Festival, where it received critical acclaim. Kentridge’s production is a co-production of the Met, Canadian Opera Company, Opera Australia, and Salzburg Festival.